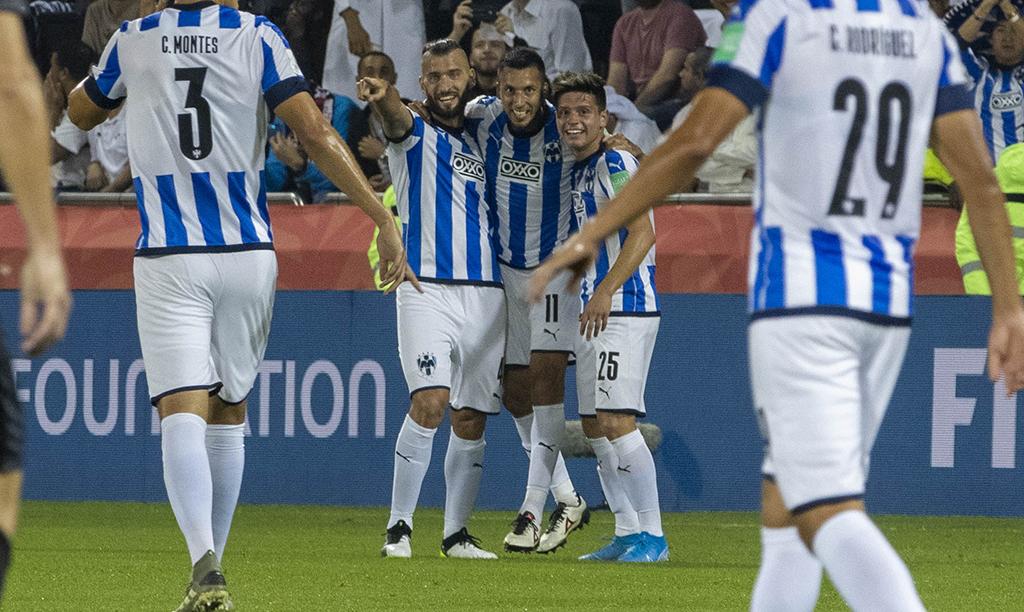 RAYADOS: FOR THE HISTORY!

Rayados have a date with the History, when they face Liverpool FC in the Semifinals of the FIFA Club World Cup Qatar 2019.

If we win the historic game, we’ll be the first Mexican Team to ever be in the Final of the International Tournament, writing our name on the books of history.

Although, this won’t be the first time that we play against the Liverpool FC. On 1964, in Chicago, Illinois, we dispute the ‘Otto Kerner Cup’, alongside with MSV Duisburg, from Germany, in the legendary Soldier Field.

In that game, the English team won 3-0 against a Monterrey FC directed by the Uruguayan coach Roberto Scarone.

This time, in Qatar, we arrived at the Semifinals by winning our first game against Al-Sadd from Qatar, with Xavi Hernández as Head Coach.

Leonel Vangioni, Rogelio Funes Mori and Carlos Rodríguez scored for our team. With this, Funes Mori reached his 99th goal with Monterrey.

With Antonio Mohamed as our Head Coach, we’re looking to be the first Mexican Club to ever be in the Finals of the FIFA Club World Cup, and to be there we have to defeat the current European Champion.

We’re also looking forward, as we have our pending game of the Liga BBVA MX finals against América.